Well, that was anti-climatic. I've been bugging our lawyer regularly to figure out why the court is basically not doing anything. You may remember that the court never gave the order to terminate the birthfather's rights even though the 30 day waiting period expired, oh, in June. I've been getting really anxious, first that the court might do something funny. And then that we might not finalize in 2012 and lose the tax credit.

So today I made my regular call to the lawyer for an update. These calls have gotten tense as he never has an update and thinks that contacting the court once a week is too pushy. So when he called me back this morning and said he had good news, I was expecting him to say that the birthfather's rights were finally terminated. But he went one better. Our final decree is on its way!

It was surprising but also exciting. After calling E with the good news, I went to go give Seven some love (his daycare is a one minute walk from my office). He was taking a nap, so I came back later and he was in such a cuddling mood. He is so happy and loving. We went out for a family dinner and, more importantly, a celebratory ice cream. Today was a good day!
Posted by Missy at 7:56 PM 7 comments:

We get tons of sweet potatoes from our CSA. Here's what I do with them. 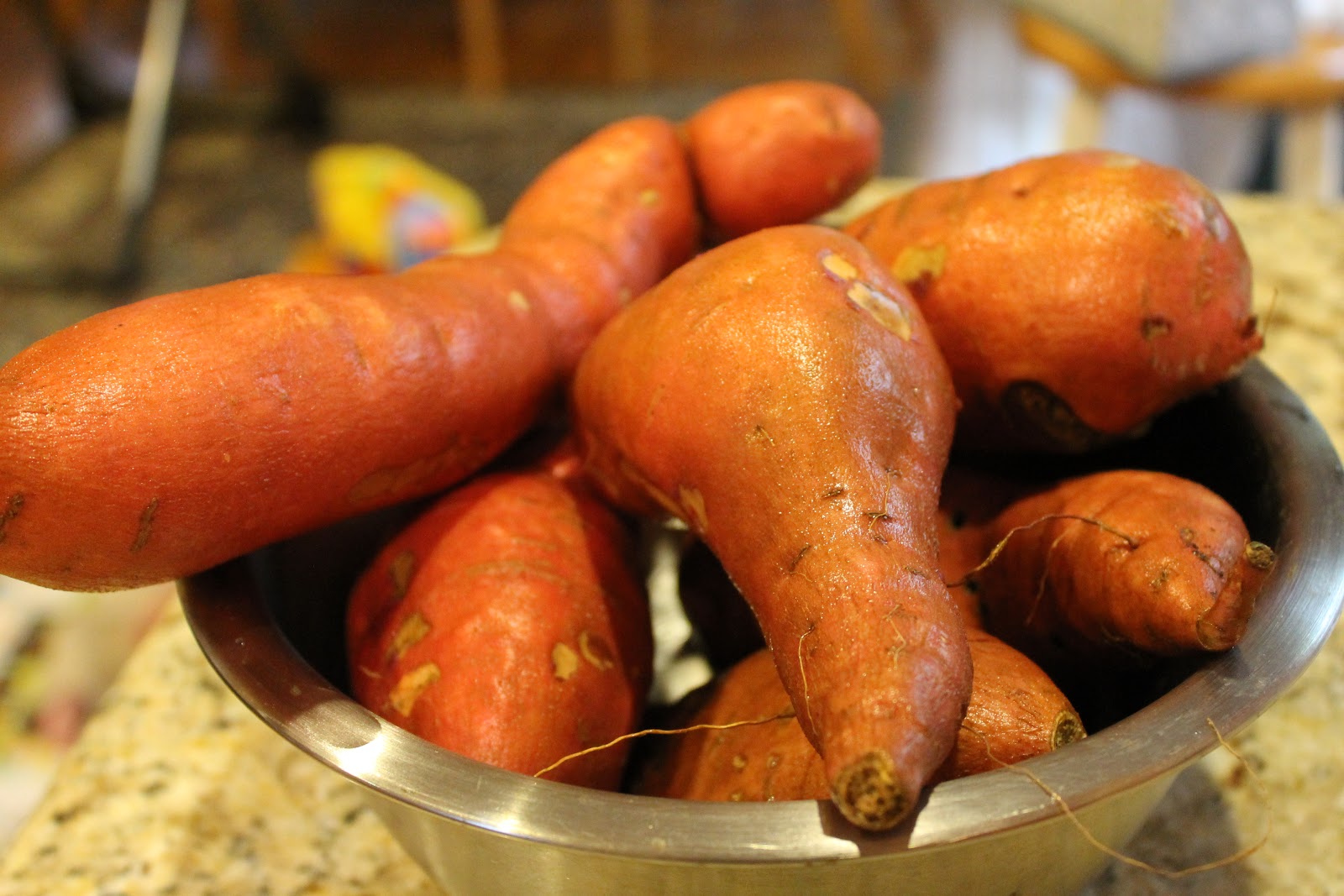 2. Poke them with a fork and roll in foil. 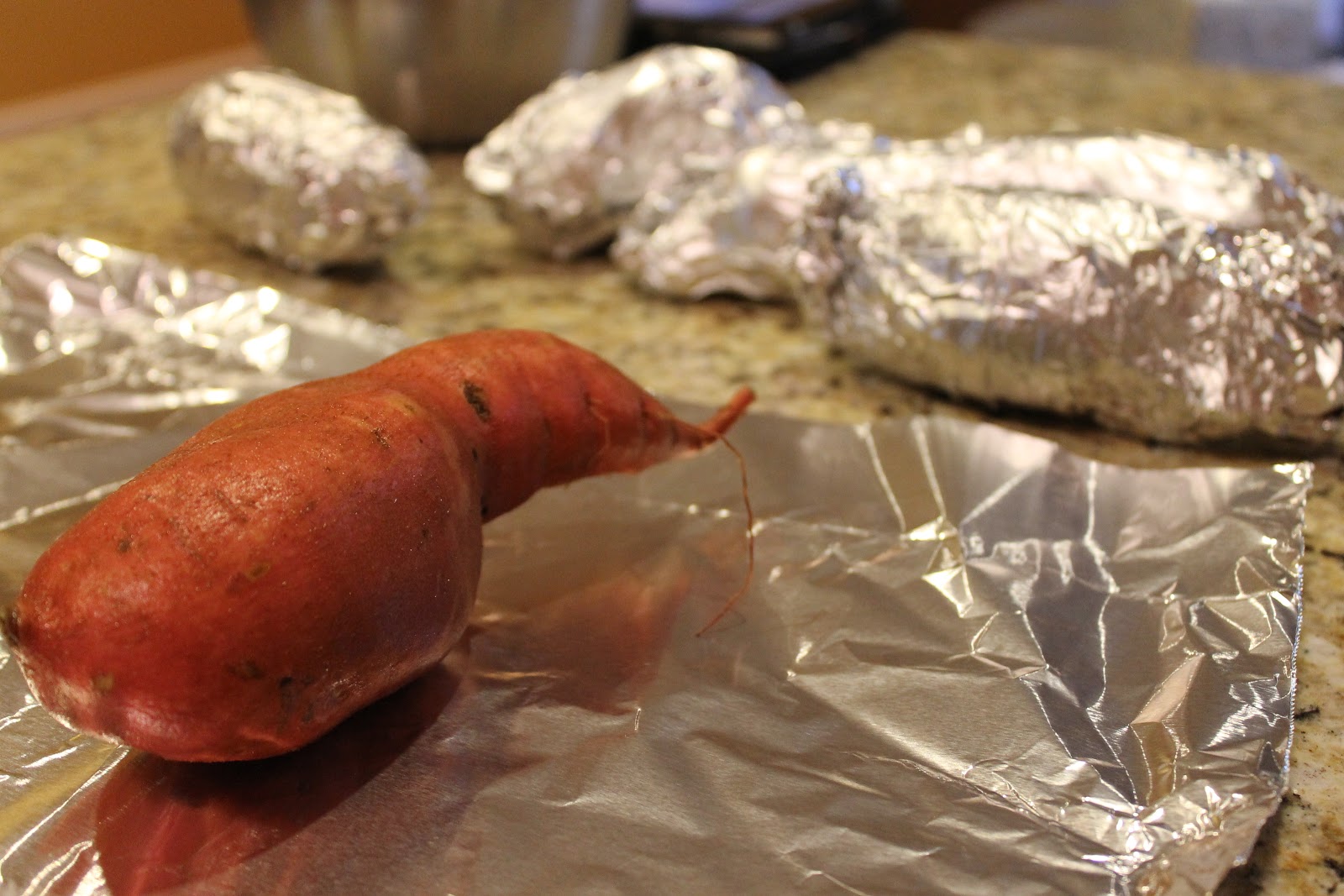 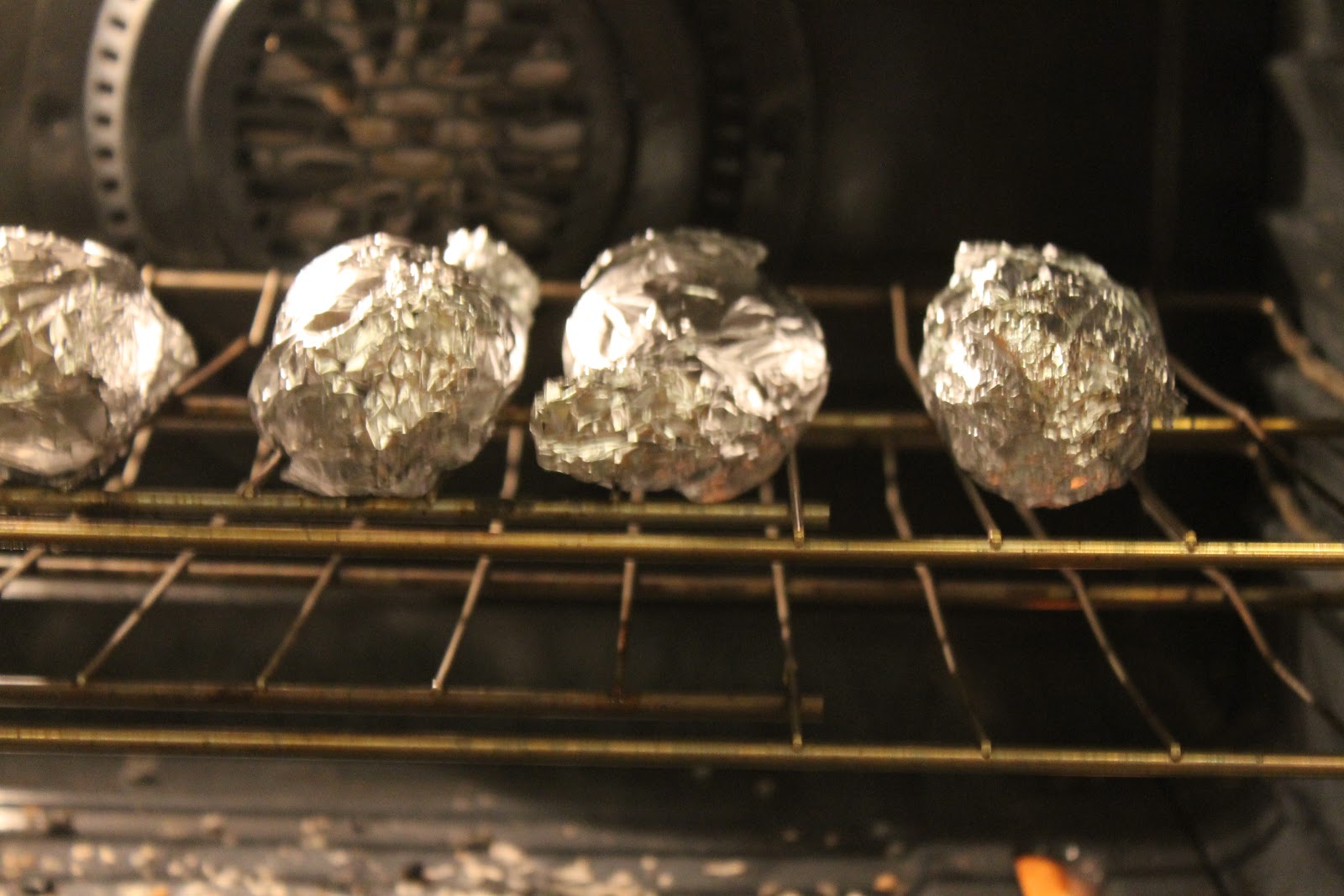 4. Let it partially cool, scrape out inside. 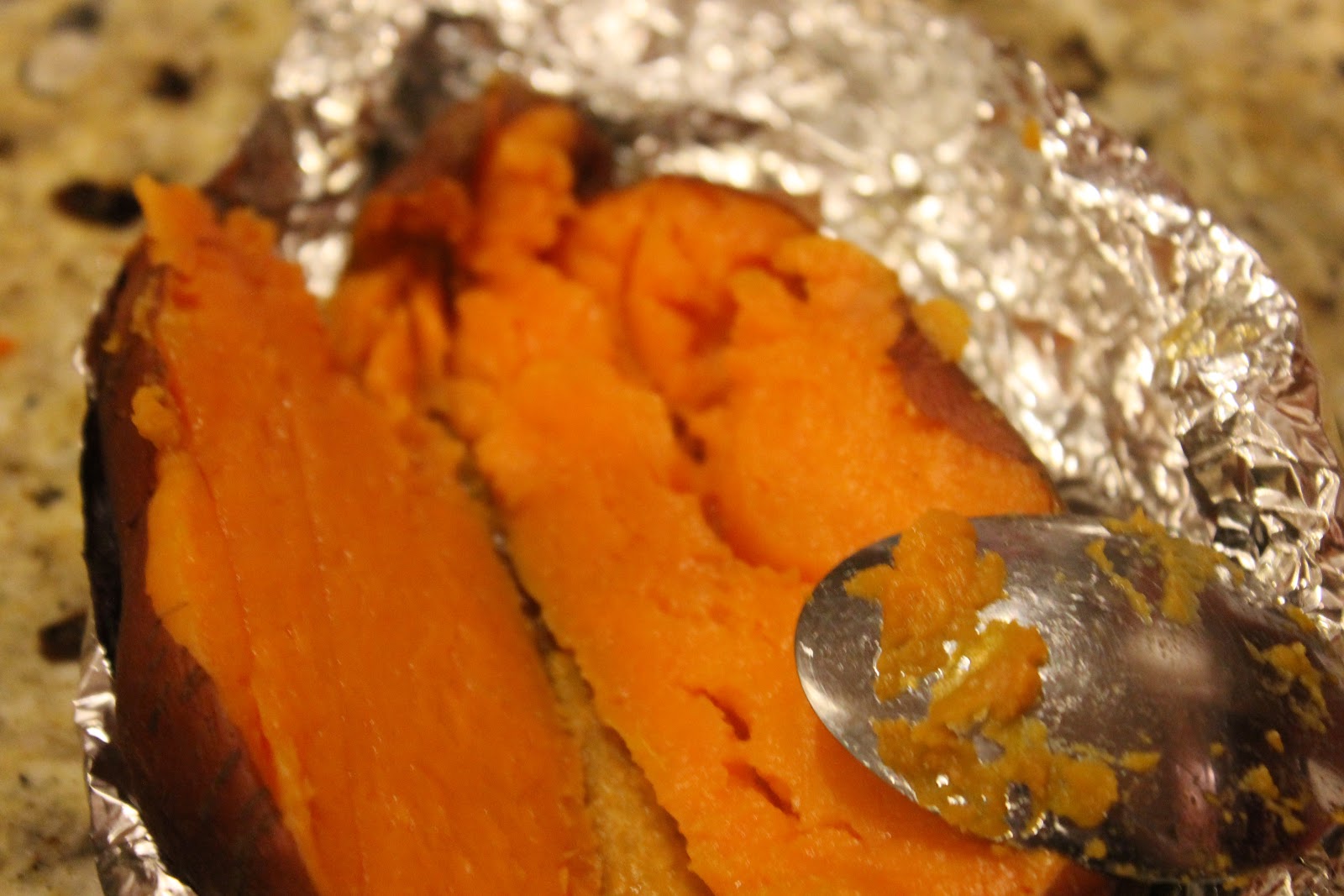 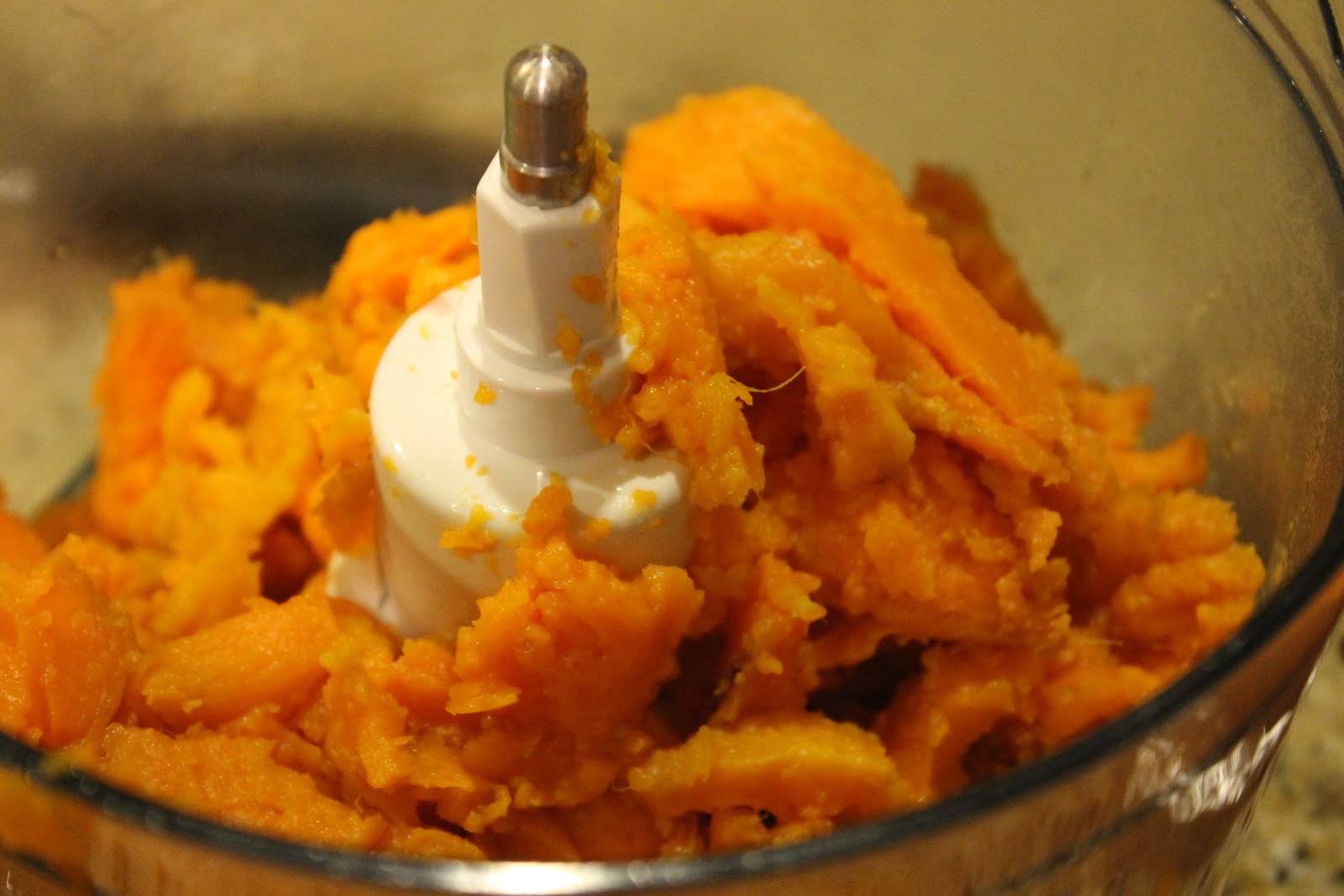 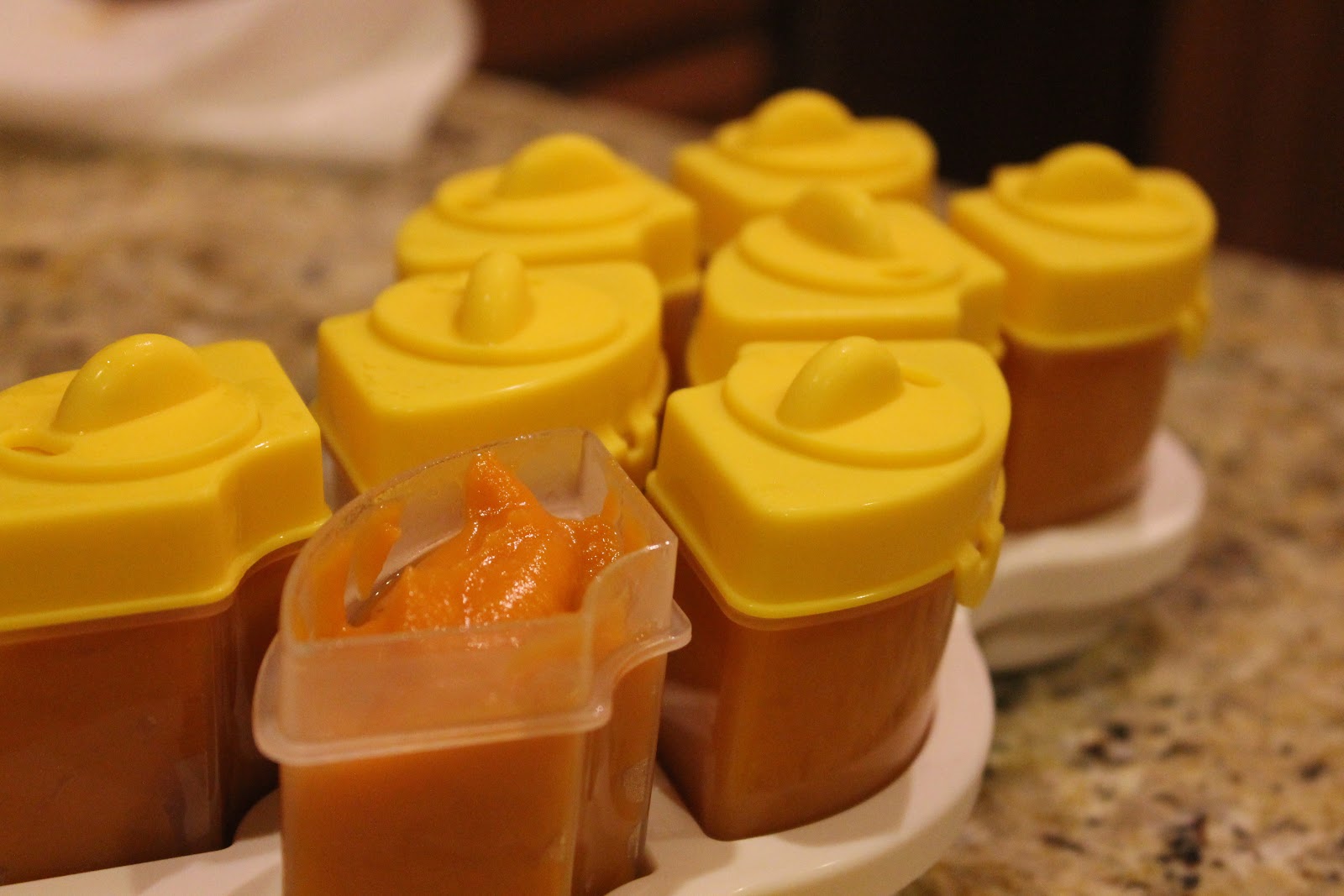 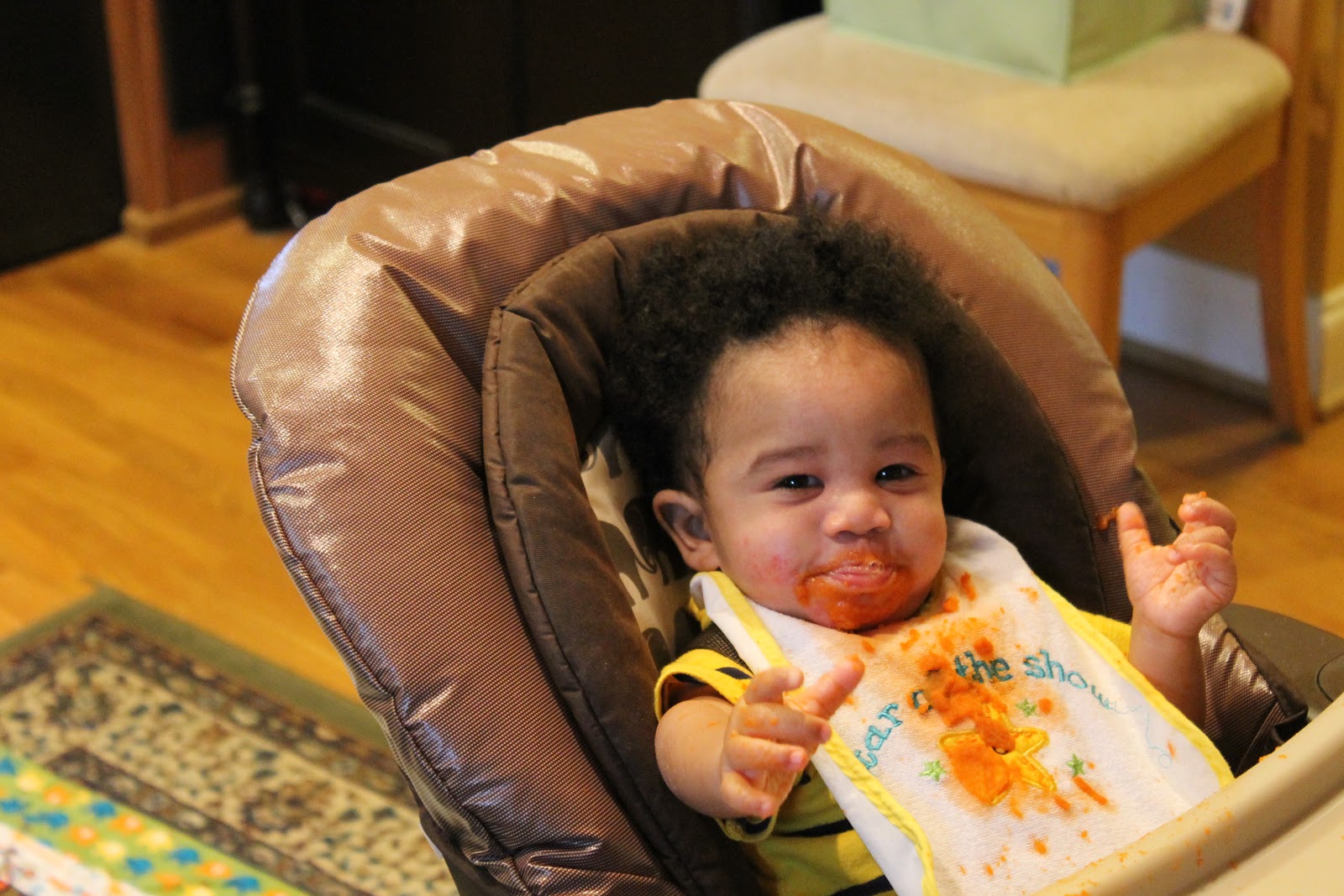 OK, sorry for falling off the earth. I have no real excuse. Except, you know, the whole 7 month old thing. He is doing very well, not quite crawling yet. He is currently on an eating strike, but in general he is doing well with new foods.

My long-time readers may recall my bad relationship with my doctor. If not, you can familiarize yourself here. Maybe bad relationship is too strong, but we didn't get off to a great start and it's always a pain to get an appointment.

But apparently I have a new avenue to actually see her. I can just go to Seven's daycare. You see, we had a party at his daycare this evening where all the parents came. I know all the other kids pretty well. And I know some parents who happen to have similar schedules as me and we see each other during the drop off or pick up. But for one little boy, his father is the primary dropper-offer and so I had never met his mother. But guess who showed up at the party tonight! And then I had to introduce her to E, who gets all my rants about doctor visits.

It was a fun party, though. And I spent a good portion of time talking about adoption without feeling odd. First, one mother commented on Seven's hair (OK, they all did) and asked if the old wives tale about babies with lots of hair and reflux was true. I had never heard that before and responded that he didn't have bad reflux. And then she said that the old wives tale is about me having reflux while pregnant. So I had to explain, but it seemed natural. Another baby in the class is adopted and so we shared stories. And my doctor wanted to know how the induced lactation went and other parents wanted to hear about that.

I am at this odd place now where it is starting to feel natural to talk about Seven being adopted at relevant times (as when someone assumes I was pregnant like this party) but then afterwards spend a large amount of time going over the conversation in my head. Don't get me wrong, I don't bring up the adoption all the time, but there are times when it seems appropriate and odd to let someone assume I was pregnant. But it seems weird that it seems so natural at the moment, but then I spend so much time thinking about it. I don't know, I guess this is all just new to get used to.
Posted by Missy at 9:06 PM 1 comment: